On Hidden Diaspora Communities, A “Borderless” World, and Glocal Initiatives 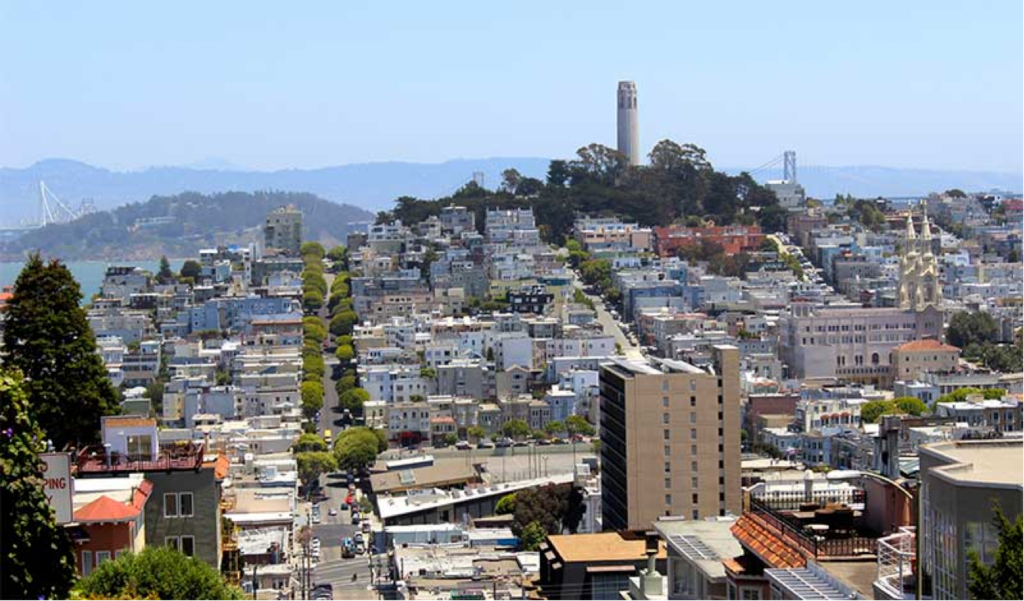 Previously, I have posted about Flying Communities, Floating Communities, and even Isolated Communities.  So a few weeks ago, I curiously went along with four of my Toronto friends to see “hidden communities” in a high-rise condo for sale located in a densely populated area of Toronto; in a compound resembling what the urban missiologist Ray Bakke describes as the “urban jungle.”  After all, urbanization (and mega-cities) and government multi-culturalisation policies (multi-cultures) are twin results of diasporas.  Without population movements, there would be no mega-cities or multi-cultural realities.  Thus, evangelism and “church growth” (Donald McGavran) strategies responding to these two issues (current urban/megacities missions, multicultural congregations) are actually addressing realities stemming from the phenomenon of diasporas.

Then last week (06.08.2010), I had breakfast with a friend, Nigel Paul B., who is directing a fast emerging missions initiative among the UPGs in diasporas living in mega-cities, such as Toronto.  Following breakfast, I said to Nigel:  “I would like to move in to one of those towers!”  He looked me in the eye and said:  “Joy, really?”  To which I responded:  “I am serious but I must convince my wife!”  Again he asked:  “Are you prepared to leave your nice apartment by the Lakeshore?”  I wasn’t kidding.
So, together we returned to the 25-story building.  Once there, Nigel went straight to the door to read the names of the occupants.  He tallied the number of Africans and Middle Eastern people; he can tell where people are from by their names.  But as for me, after counting twenty-five Mohameds and another twelve Rezzas, I stopped!  I was shocked.  These unreached diasporas were hidden in these apartment blocks of my very own Canadian city!

What can be done?  Surely we cannot ignore the fact that hundreds (on a greater scale of Canada, thousands) of the people we are trying to reach over there are now right here.  I am convinced that we would find this same scenario in other cities such as London, Chicago, Paris, Sydney, and Seoul, etc.  While we pour resources into training and equipping our international workers (i.e. missionaries) to “become all to all people” (i.e. language acquisition, cultural debriefings, visa attainments, etc), we are doing relatively little to motivate and mobilize our people locally to do what we are doing globally.  Instead of intentionally deploying our local workers to our local “urban jungles”, equipping them with cross-cultural training (so they are at least culturally sensitive!), we continue on as we have for eras, expecting newcomers – who do not speak our language or have a firm grasp of our cultural mores, to approach us.  Furthermore, we expect them to immediately adjust to our way of communicating and to our way of doing things.  Obviously, there are two sides of this “adjusting and accepting” coin, but I’m not going to get into that in this article.[1]  I do know that I have been a “foreigner”, and I understand the tendency to group with my kababayan(my countrymen in Pilipino) desperately grasping for “home” in the people representing the homeland I had left behind.

There is great value in the idea of entering a “foreigner’s” world with the Good News of Jesus Christ – but it is still a challenge to many Christians to conceive how it is just as valid to enter the foreigner’s world right here on our doorsteps.  Some organisations may not agree that we need to intentionally and strategically engage these newly arrived UPGs, because to them these people are no longer “unreached” once they have arrived in the West.  This is because they believe that once outside of the “10/40 Window” these people have a greater chance of hearing the Gospel, hence are no longer on the top of the priority list.  This is a losing proposition in our increasingly “borderless” world[2].  I understand this argument from a funding point, but readers, consider that this is a kairos moment in history, and consider ways in which to make it work!  This is a time that requires us to be multi-directional, Glocal (global and local simultaneously), and non-spatial in our missions strategy and practice.

In Toronto today there are devoted followers of Jesus Christ who are deliberately moving into the Urban Jungle and are climbing apartment blocks to be his witness in these packed locations where many of the “hidden” UPGs live.  This group, appropriately named MoveIn (http://movein.to/vision/) has no complicated or sophisticated organizational hierarchy.  They are ordinary folks committed to reach the unreached diasporas who God has sovereignly brought into our cities.  So I am praying to move in with them to actively participate in GLOCAL missions among these hidden UPGs in Toronto.

The Lausanne Movement is committed to mobilize the Whole Church to take the Whole Gospel to the Whole World – In our time we have the chance to do this locally and globally.  Diaspora Missiology is concerned about reaching the hidden diaspora communities in our mega cities.  To learn more about how Diaspora Missiology is practiced, please refer to the Advance Paper for Diaspora Multiplex posted at http://conversation.lausanne.org/en/conversations/detail/10540.

[1] More on the flip side of the “adapting coin” see my response to Dr. Samuel Escobar’s article ’Mission Fields on the Move’ at http://www.christianitytoday.com/globalconversation/may2010/response4.html

[2] I am not the only voice on this topic.  See Dr. J.D. Payne’s article “Immigration and North America: Who in the World Is My Neighbor Anyway?” at Lausanne World Pulse(http://www.lausanneworldpulse.com/themedarticles.php/1099?pg=all).

NOTE: This Blog was originally published by the Lausanne Movement under Blog section, December 08, 2010